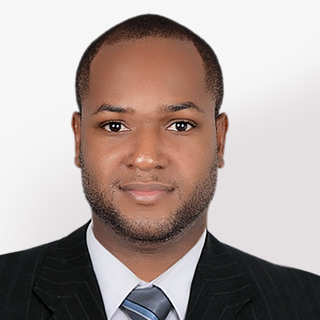 I was born in San Pedro de Macoris, Dominican Republic on June 22nd, 1987. At the Age of 5 I moved with my family to the Island of St. Kitts and Nevis (my grandfather from father's side was from there, which was how we were able to achieve our Nationality). I spent fifteen years there (1992-2007). Pre-school through - high-school was all done there (which was how I was able to learn English in a proficient manner). In 2007 I returned to the Dominican Republic, where I studied Systems Engineering at Universidad Central del Este (UCE) in San Pedro de Macoris (Graduated in 2011). A year later, I was awarded a government scholarship to study abroad and achieved my Masters degree in Professional Studies at the Rochester Institute of Technology (RIT) in Rochester New York (Graduated in 2014). That same year in July, after returning from the U.S I got a job at my Alma mater university (U.C.E), where I currently work as a System Administrator (Networking and I.T) and also a professor (Part-time). My courses include Technical English and Basic English as well.